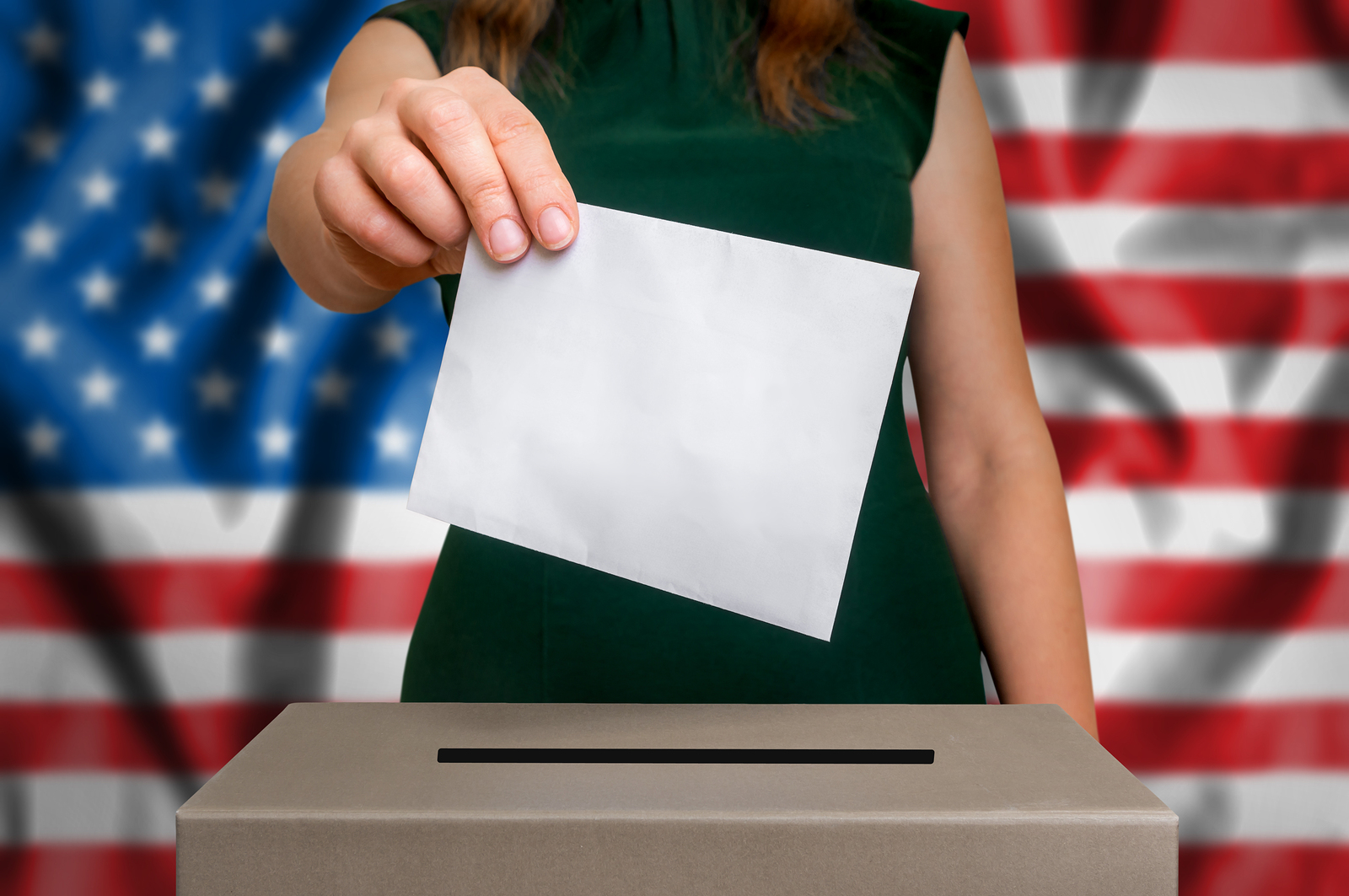 Betty Stafford compiled a list of issues we will see on the upcoming ballot.

The issues are laid out below.

Proposed Constitutional Amendment from the Legislature

Note 1—Opponents and supporters that spend money to campaign are required to register with the Arkansas Ethics Commission as a ballot or legislative question Committee—applies to all ballot issues.

Note 2—over  $1.5 million each has been raised by both supporters and opponents for Issue 1 advertising.

Note 3— Joining changes in civil lawsuits with changes in judicial rule-making authority is the basis of a circuit court decision by Judge Mackie Pierce in Pulaski Co. to strike Issue 1 from the ballot (as an “illegal amalgamation of change to the Arkansas Constitution”).  Judge Pierce’s decision is on appeal to the Arkansas Supreme Court.

Definition—A “tort” is either an omission or an act that harms or injures another person—a civil wrong.  The tort system requires that victims receive full compensation (money) for proved harm from those responsible or at fault—medical expenses, pain and suffering, loss of income during recovery, loss of future income, and loss of one or more body parts.  33 states currently have some form of tort legislation.

Reasons to Vote for Issue 1

Reasons to Vote Against Issue 1

Note—A suit was filed September 5, 2018, before the Arkansas Supreme Court by Arkansans for Common Sense Term Limits (Arkansas Farm Bureau and the state Chamber of Commerce—Randy Zook) to disqualify Issue 3 from the November ballot, challenging signatures and the ballot title.  Former judge Mark Hewitt, special master assigned to the case, agreed that insufficient signatures had been submitted.  The issue is now before the Arkansas Supreme Court.

Issue 3 would limit Arkansas lawmakers to serve the following terms—

Amendment 94 to the AR Constitution (2014), currently in effect, permits legislative service up to 16 years (House, Senate, or a combination of both).

Note—On Thursday, October 11, 2018, the Arkansas Supreme Court ruled that Issue 4’s popular name and title are intelligible, fair, and impartial. Issue 4 will appear on the November ballot and its votes will be counted.

Note—On 9/6/18, the Arkansas Supreme Court appointed Judge Sam Bird as special master to hold hearings on a legal challenge to Issue 5 filed by Randy Zook, AR State Chamber of Commerce (invalid signatures).  Judge Bird determined on 9/24/18 that the Initiative had more than enough valid signatures.  Zook has appealed Bird’s decision to the AR Supreme Court.   Arkansans for a Fair Wage will intervene in this case.

Exempt from these increases are farm workers and jobs where gratuities/tips are earned.